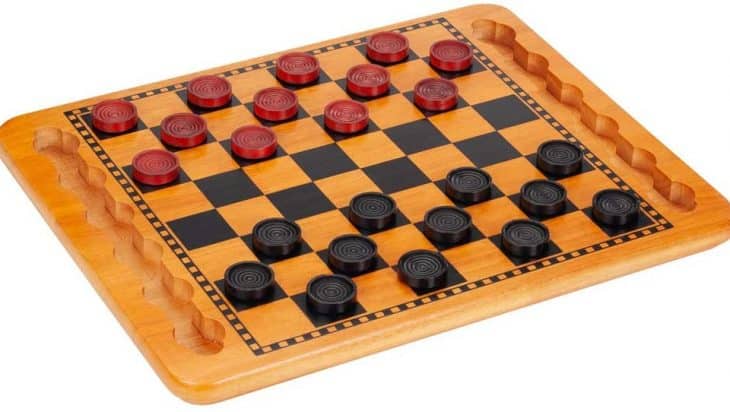 Scrabble is a popular board game that dates back to 1933 where it was created in New York City, the game consists of players making words that can be placed onto the board using their given letter tiles. Each tile is worth a number of points depending on how hard it is to fit it in a word and the player who has the most points when all the tiles have been used are the winner. This game has developed over the years to become the classic game that we all know and love but the concept remains the same as it was originally.

One of the main developments to happen with Scrabble would have to be the inclusion of power squares on the board, these spaces give the player the power to double or triple the point value of a single letter tile or even the whole word, however, the way in which the game is played has also changed with many players choosing to use a game walkthrough to generate words electronically which in my opinion takes the fun out of the game.

Marbles is another very traditional game that has a rather unique origin story, in the mid-1800s mass amounts of marbles were produced in Germany due to the popularity of the game in the local area. Marbles are very simple in concept but the fact that it has stood the test of time as a childhood activity shows how influential it was during the time period. You also have to consider that in the 1800s there wasn’t an abundance of things to do for fun and children often had to resort to making their own fun by coming up with new games they could play with their friends. 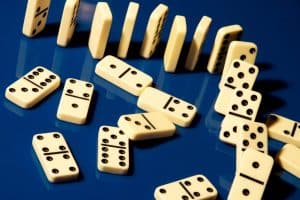 Much like how marbles were created, dominoes is a very old game that is still enjoyed by many to this day, it is another game that is quite simple and it would be expected that the game was created as a means of passing the time. Dominoes was created in China a very long time ago and uses small toes with a certain number of dots on either side, due to the game’s simplicity when it was first created it is likely that it was played by people who maybe couldn’t afford expensive toys.

To play you will need a set of dominoes, the first player is selected by having each player draw a tile and the one with the highest value double starts by putting the first tile down. Players must then build from the first tile by matching the exposed ends with the same value, if the new exposed tiles add up to a multiple of five then the player is awarded that amount of points. The player with the most points when all the tiles have been used is the winner.

The final traditional board game on this list would have to be snakes and ladders, this is definitely a game that you have heard of and you will have probably played it at least once in your life but you may be surprised to know that the game originated in ancient India supposedly as far back as the early second century. Like many on this list the game is very simple having players race across the board to the finish line, with ladders helping players to get further and snakes pushing players back, this game can be very competitive especially after you get forced back by those pesky snakes a couple of times.